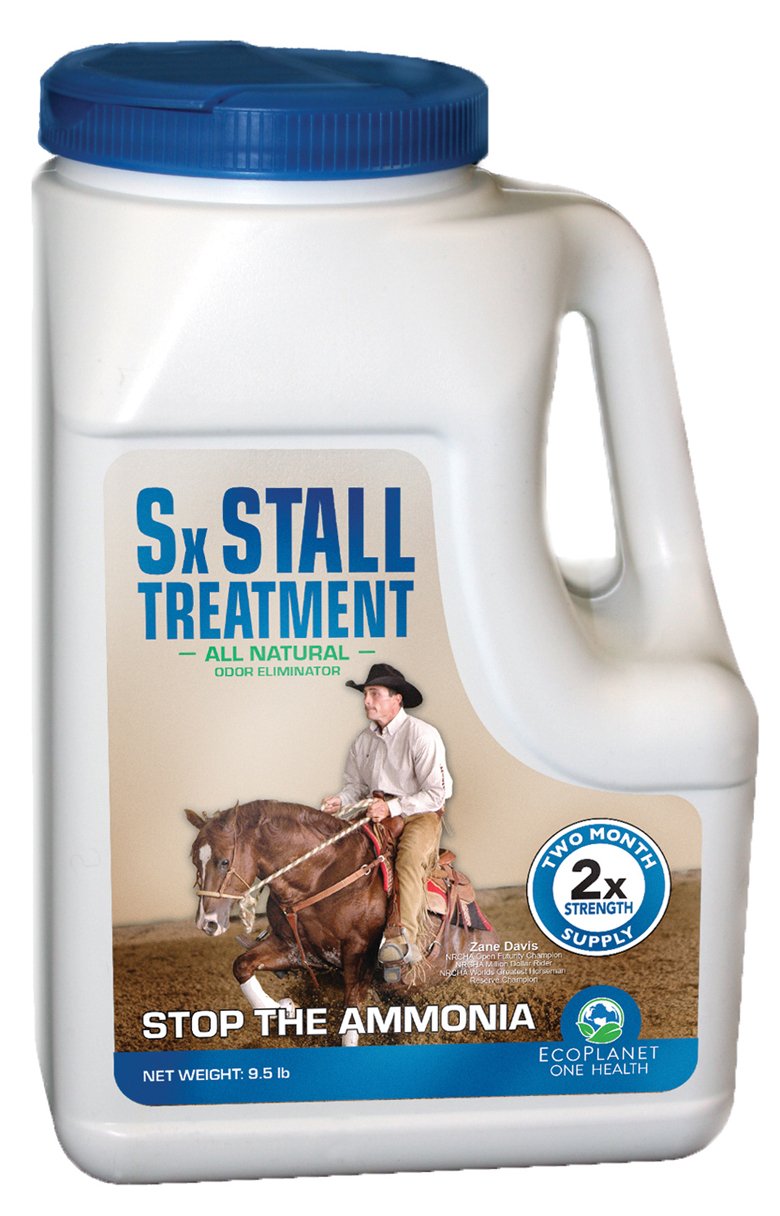 The effects of ammonia on horses confined to stalls are well recognized. It is well understood how the ammonia is produced. Ammonia is a gas that is produced by the interaction of urease, from contaminating bacteria in fecal matter, on urea found mostly in urine. Urease is an enzyme that catalyzes the hydrolysis of urea, forming ammonia and carbon dioxide. Horse stalls are therefore the perfect environment for the production of ammonia gas.

Sx Stall Treatment Odor Eliminator uses a unique approach to solving the problem of ammonia in horse stalls. Using natural products, in a proprietary patented formula, Sx Stall prevents the ammonia from forming in the first place by controlling microbial activity. Therefore, by reducing the formation of the gas Sx Stall lessens the potential health issues caused by ammonia. There is no product on the market that can absorb ammonia, once it has formed, in sufficient volume to prevent negative effects on horses in stalls. Products that lower the pH are very caustic and may harm your horses. Silica’s, such as zeolite do not have sufficient capacity to absorb a large volume of gas. Diatomaceous earth is also ineffective. 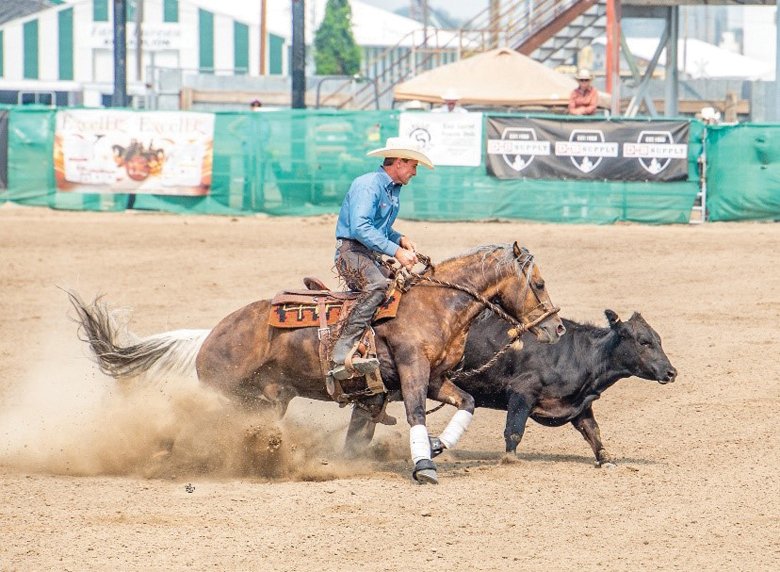