The housing market is back—and then some.

Despite the crippling and ongoing coronavirus pandemic, millions out of work, a recession, a national reckoning over systemic racism, and a highly contentious presidential election just around the corner, the residential real estate market is staging an astonishing rebound.

Median home prices shot up 6.2% year over year on realtor.com® in the week ending June 27, according to weekly realtor.com data. Homes are selling faster than they did in 2019, when no one had heard of COVID-19. And bidding wars are back as first-time and trade-up buyers who have lost out on other homes slug it out. 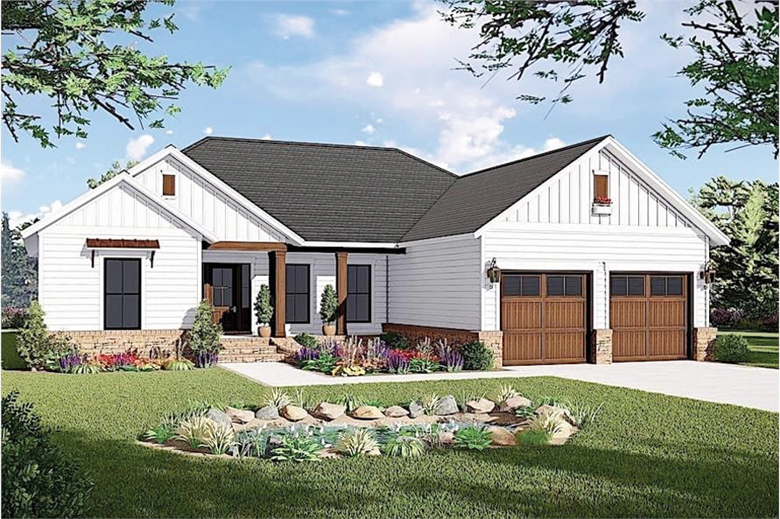 “The housing recovery has been nothing short of remarkable,” says Ali Wolf, chief economist of Meyers Research, a national real estate consultancy. “The expectation was that housing would be crushed. It was—for about two months—and then it came roaring back.”

It’s a far cry from the Great Recession of more than a decade ago, when home prices plummeted, mortgages were plunged under water, and foreclosures seemed to appear on just about every block. But of course, the overbuilt housing market and subprime mortgages helped cause that crisis. Back then there were a glut of homes for sale and not many eager buyers. This time it’s reversed.

“People are really quick today to compare today with the Great Recession,” says Wolf. “But we’re dealing with a different animal.”

To be sure, there are plenty of danger signs ahead in this economy, including continuing historic levels of unemployment and rising coronavirus infection rates in many parts of the country. But, for now, real estate is bouncing back much quicker than other bellwether industries. 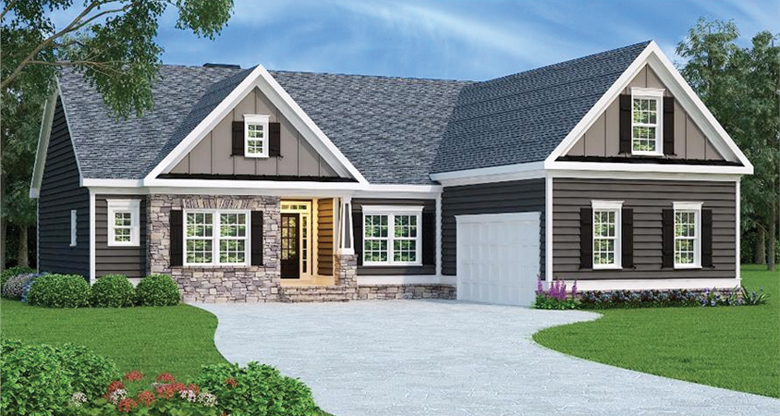 The reason: After months on hold, Americans are beginning to feel more confident about the idea of buying or selling a home.

That optimism translated to a surge of mortgage applications for home purchases. They rose 33.2% year over year in the week ending July 3, according to the Mortgage Bankers Association.

And while the number of sales is way down, there are signs they could begin to catch up to the typical level of the normally busy summer home-buying season.

The number of sales of existing homes (previously lived-in residences) plummeted 26.6% annually in May, according to the latest data from the National Association of Realtors®. However, pending sales, which are purchases that haven’t closed yet, surged 44.3% from April to May. They were down only 5.1% compared with 2019.

So what’s driving this surprisingly hot market? There’s a slew of culprits.

Home prices are climbing right back up, despite the recession, for one big reason: There is a severe shortage of homes for sale. That’s great for sellers, but not so great for buyers.

Home listings are down 31% annually in the week ending July 4, according to realtor.com data. That’s roughly a third less inventory than last year—when there was already a shortfall in available homes. In fact, before the pandemic, there was a shortage of roughly 4 million homes—and that’s a conservative estimate, says realtor.com Senior Economist George Ratiu.

Throw in a health crisis that spooks sellers from listing their properties, hundreds of thousands of construction jobs disappearing this spring, and a pause in building in most areas, and suddenly the gap between a very limited supply and strong demand from would-be buyers becomes a chasm. 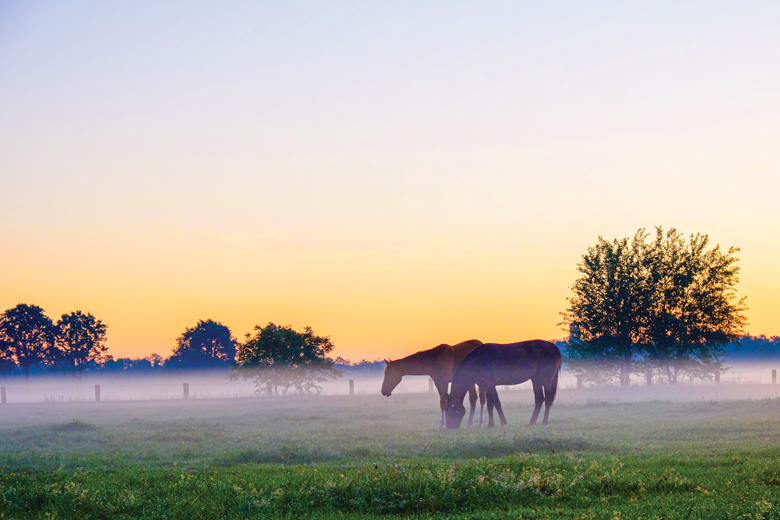 “The number of buyers in the market far outstrips the number of homes available,” says Ratiu. That leads to higher prices—even amid a recession and the worst U.S. public health crisis in a century.

Another major reason for the housing market’s rebound is the record-low mortgage interest rates, a siren song for buyers on a limited budget. Some of the most qualified borrowers are scoring rates just south of 3%, which is low enough to potentially shave more than a hundred dollars off a monthly loan payment and tens of thousands of dollars off the life of the mortgage.

The average mortgage rate fell to 3.03% for 30-year fixed-rate loans in the week ending July 9, according to Freddie Mac. That’s the lowest they’ve been since Freddie began tracking rates in 1971.

“We basically have free money right now,” says Meyers’ Wolf. “Even as prices go up, the price gains are offset by the continued drop in mortgage rates.”

The low rates may also make it cheaper to buy than rent in some markets—provided buyers have pulled together the down payment, says economist Gay Cororaton, director of NAR’s housing and commercial research. The economic uncertainty right now may have also made folks want to lock in their housing costs, so they’re not affected by rising rents.

“If you’re a white-collar worker who didn’t get laid off and you have savings, the math works for you,” says Cororaton.