For decades, this author has written articles on the importance of getting equine-related agreements in writing. Some of the articles even shared common characteristics of effective contracts. Still, people in the horse industry continue doing business with nothing in writing, and disputes have occurred. This article explores what can potentially happen when verbal contract disputes become the subject of a legal battle.

Over the years, verbal contract disputes have generated legal battles.  Here are three examples of cases where verbal agreements failed in court challenges because of state laws:

Aside from general state laws referenced in the cases described above, that can apply to a wide variety of industries, many states have laws unique to the equine industry. These laws sometimes make written contracts important, if not necessary. 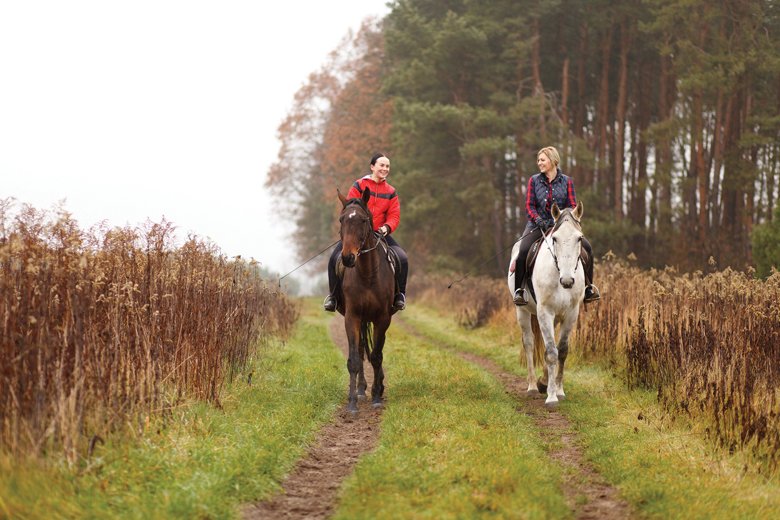 California, Florida, and Kentucky have equine seller disclosure laws, which can impact the language of certain equine sales contracts in those states. Kentucky’s law requires, among other things, written bills of sale and disclosure of agency relationships in sales transactions involving race horses. Florida has an equine sales statute that requires, in part, that sellers and agents in Florida horse sales use written disclosures and consent agreements. California’s Business and Professional Code can impact sales contracts involving racehorses in that state as it requires written bills of sale, disclosures of commissions, and more.

What Happens in a Verbal Contract Dispute?

When legal disputes involve a verbal agreement, resolving them is never quick, easy, or cheap. Why? With nothing in writing, each party to the transaction usually will have a totally different understanding of what it involved. As a result, the outcome of lawsuits can be uncertain, but what is certain is that legal fees could be very expensive.

This article does not constitute legal advice. When questions arise based on specific situations, direct them to a knowledgeable attorney.

Julie Fershtman is one of the nation’s most experienced Equine Law practitioners. A lawyer for 35 years, she is a Shareholder with Foster Swift Collins & Smith, PC. She has successfully litigated cases in 20 jurisdictions nationwide and has tried cases in 4 states.  She is listed in The Best Lawyers in America.  Her speaking engagements span 29 states.  Her latest book is the 372-page book published in 2019 by the ABA called “Equine Law & Horse Sense.”  This book has won 4 national awards.  Find it on Amazon with the horse on the cover.  For more information, please visit www.equinelaw.net.

By, Julie Fershtman Attorney at Law