According to Mantooth, “The work we did last October to present the Re-Imagined San Diego Intl Film Festival in our Virtual Village has truly transformed our organization from a primarily San Diego/Southern California based event to an international year round content provider focused on the power of cinematic storytelling. So as we’re planning our 20th Anniversary Festival this coming October, we’ve built out our line-up with year-round memberships and programming.”

The SD Intl Film Festival Channel will showcase films each month including Live Chats with the Filmmakers. The Channel will be an exclusive benefit for subscribers to the MySDFilmFest Membership – a global community of Film Lovers supporting international independent film. The Festival’s Virtual Town Hall Series kicks off in April. This series features social impact films – pairing the Filmmakers with community leaders in moderated Q & A panels. The Festival is also launching the San Diego International ShortsFest May 21-23 – featuring short films, networking with Filmmakers from around the world, panels and presentations representing the very best in short film storytelling. All of the virtual programming culminates with the expanded 11-day 20th Anniversary San Diego International Film Festival October 14-24, 2021.

“The big question is whether or not there will be in-person events by the October 20th Anniversary Festival. As for the return of the physical events, we’re all hopeful. We’ll more than likely be hosting Drive-In Movies again and perhaps there will be other live events. Either way, we’ll have a full year of presenting films, doing live chats with international Filmmakers and building a community of Film Lovers from around the world,” said Mantooth. “Community is all the more important now. Stories are also more important now than ever. Film allows people to come together and have dialogue – and a virtual platform lends itself to a global conversation. Expanding our Virtual Village is providing storytellers – both local and global – a platform to continue telling stories and bring important films to the screen.” 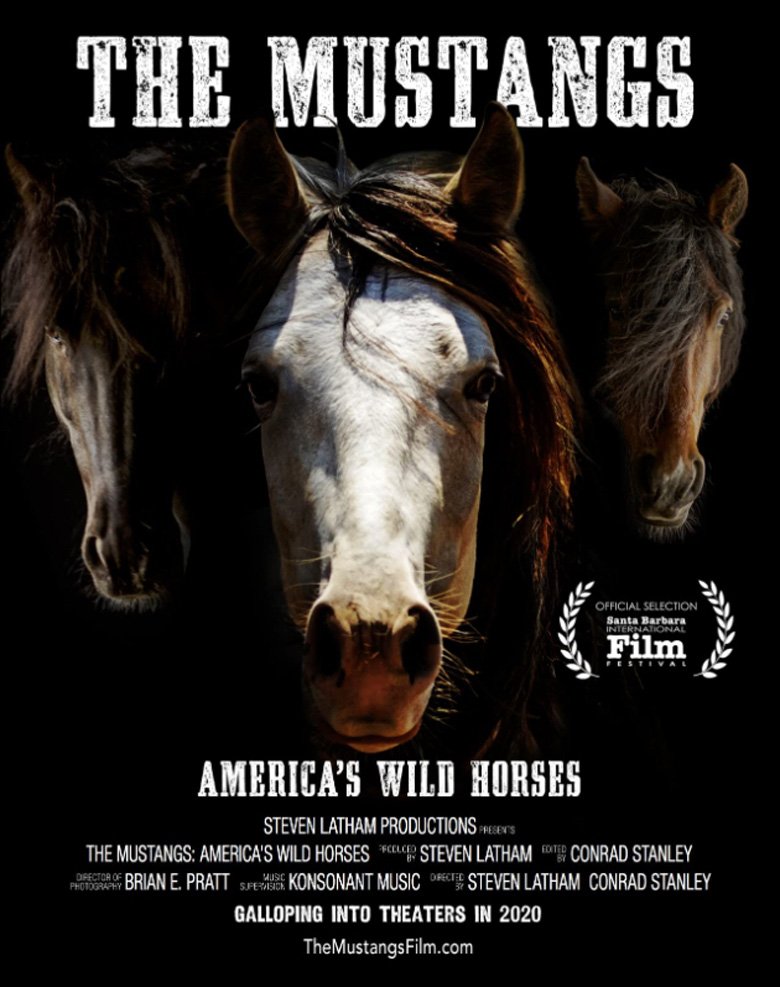 This channel provides access to international features, documentaries and shorts curated by Tonya Mantooth, San Diego International Film Festival CEO/Artistic Director. In keeping with the Festival’s mission, selected films will provide perspectives designed to start conversations on topics that illuminate our shared humanity. A feature film or documentary will be presented along with a short each month, followed by a Q&A or Panel with the Filmmakers and/or other influentials. Access to the SD Intl Film Festival Channel is an exclusive benefit to MySDFilmFest Members.

Dates:   Once a month on third Thursdays (starting in February)

The Festival’s Town Hall Series provides three screenings throughout the year focusing on social impact films affecting our lives. The filmmakers are paired with community leaders in moderated Q & A panels. This virtual structure provides an opportunity for us to examine impactful topics as a community with the leaders who have the ability to listen to community voices and institute change. MySDFilmFest Members have complimentary access to the Town Hall Series.

Join us online in the Festival Virtual Village for three days of international short films, networking, panels and presentations representing the very best in cinematic storytelling. We’re big fans of the short films. It’s amazing how much storytelling and creativity can be packed into a film averaging about 20 minutes in length. Early Bird Deadline for Filmmakers: January 25, 2021 https://filmfreeway.com/SanDiegoInternationalShortsFest

The San Diego International Film Festival is the region’s premier film event and one of the leading stops on the independent festival circuit. The Festival offers a totally unique film experience; including world premieres, never before seen studio releases and the best in independent filmmaking. We believe cinema is a catalyst for positive change. The festival programming is diverse – however everyone has a genre that speaks to their heart – including us. With a passion for social impact topics, we’ve focused the lens on curated independent films that explore the issues affecting our world including homelessness, prejudice, pollution of the world’s rivers, animal and environmental extinction, sustainability, sex-trafficking, military stories and more.

About the San Diego Film Foundation:

CREATING EMPATHY IN A COMPLEX WORLD….

Our mission is to use the experience of film to explore issues of global impact, to create dialog, and ultimately to develop empathy and understanding in an increasingly diverse and complex world. We leverage these important conversations via our partnership with the San Diego County Office of Education and the San Diego Unified School District to use cinematic storytelling to help educate future leaders on key issues affecting our communities and world. Our newest partnership is with UC San Diego Extension to create a Social Impact Film Channel on the UCTV platform that will support the United Nation’s ‘17 Sustainable Development Goals to Transform our World’. The festival will curate films from around the globe to help further conversations and understanding of these U.N. goals and hopefully inspire action.

A 501c.3. The San Diego Film Foundation brings the finest independent cinematic storytelling from around the world to San Diego each year. We present films that make a difference through a variety of events and programs. We have a created robust infrastructure to continue sharing film and discussion safely including: