The Federal Reserve is planning to stay the course in keeping interest rates low — but that isn’t necessarily music to home buyers’ ears.

The Federal Reserve signaled that it won’t raise interest rates until 2023 at the earliest, even though some observers have voiced concerns about rising inflation. As of now, seven of the 18 Fed officials expect a rate hike to come in 2023, while four think one could happen next year.

Investors happily greeted the news, with the Dow Jones Industrial Average and the S&P 500 both notching intraday records Wednesday following the Fed’s announcement. Whether the Fed’s policy is similarly auspicious for home buyers or people looking to refinance their existing mortgages remains to be seen.

Since the start of the year, the benchmark rate on the 30-year fixed-rate mortgage has risen more than 40 basis points, according to data from Freddie Mac.

The 30-year fixed-rate mortgage averaged 3.09%, up four basis points from the week earlier, Freddie Mac reported. It’s the highest level that the benchmark mortgage rate has hit since June of last year.

Meanwhile, the average rates on the 15-year fixed-rate mortgage and the 5-year Treasury-indexed adjustable-rate mortgage both increased by two basis points, to 2.4% and 2.79% respectively.

“The Fed funds rate itself has no impact on mortgage rates,” said Tendayi Kapfidze, chief economist at LendingTree, in explaining the Fed’s policy decision didn’t stem the rise in mortgage rates this week.

The Federal Reserve controls short-term interest rates. But mortgage rates are long term rates, and mortgage lenders take their cues from the bond market when setting the rates they charge to borrowers.

Mortgage rates have risen quickly in recent weeks, reaching the highest level since July, as investors grew increasingly concerned about inflation. With Americans now receiving the stimulus checks approved as part of the $1.9 trillion American Rescue Plan, some analysts expect people to rush out and spend that money, causing prices to go up for consumer goods and services. 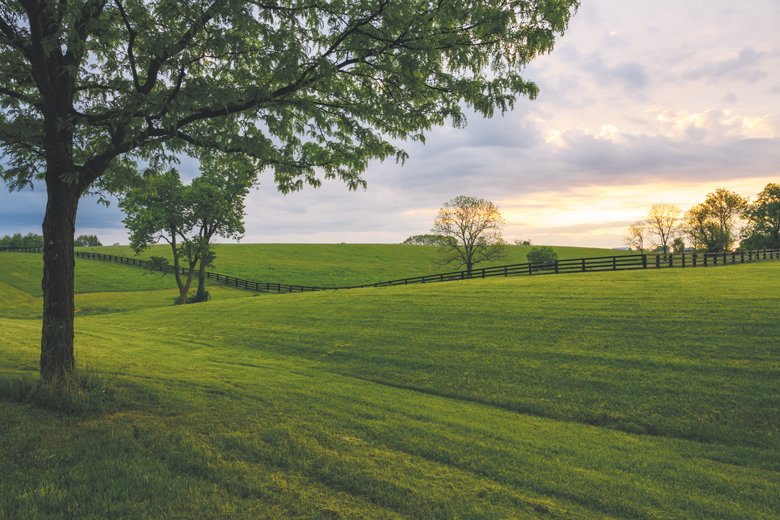 Still, the Fed’s stance and policy decisions could have some influence on mortgage rates, even if the central bank doesn’t control them directly. Since the start of the pandemic, the Federal Reserve has ramped up its purchases of mortgage-backed securities in an effort to pump much needed liquidity into the market. Those purchases helped to push rates lower.

“Reaffirming its commitment to ongoing asset purchases while acknowledging that a tapering is on the horizon at some point — likely, pretty far off — should help slow the rise of mortgage rates,” said Danielle Hale, chief economist at Realtor.com. Hale noted that she expects the overall upward trend in mortgage rates to continue.

But if the Fed reverses its policy regarding mortgage-backed securities, rates could quickly rise as lenders face liquidity constraints. Alternatively, if the Fed were to opt to ramp up its purchases of 10-year Treasury notes to stem long-term rates, then mortgage rates could drop, Kapfidze said.

Either way, mortgage rates remain very low by historical standards even if they’re now above the 3% mark, and industry experts anticipate that demand for mortgages will remain strong.

The Mortgage Bankers Association “continues to see a very strong housing market, with mortgage applications to buy a home increasing, even as refinance demand wanes,” said Mike Fratantoni, the trade organization’s chief economist. “While mortgage rates are likely to move somewhat higher, the purchase market remains on track for a record year.”