It was twenty years ago that a single Mangalarga Marchador stallion, Batuque De Miami, introduced this Brazilian National Horse Breed to the West Coast at the Del Mar International Horse Show. Since then, its representation has slowly increased to about 450 horses in the entire U.S. from the original 5 horses that arrived in Florida in the early 1990s.

Many people like trainer Daniel Pulliam of Bonsall CA, haven’t heard of this breed. When he was engaged by Linda Holst breeder/owner of Rancho Linda Marchadores to train her gelding in March of this year, she warned him, “once you get introduced to a Mangalarga Marchador, you’ll be hooked” and she wasn’t even kidding! This unusual gaited saddle horse with an Iberian Heritage immediately intrigued Daniel and Linda was so impressed with her horse’s training, she engaged him to prepare three of her mares for the highly coveted breed inspection by the Brazilian inspector from the Associação Brasileira dos Criadores do Cavalo Mangalarga Marchador (ABCCMM) held in August. “I have committed the past twenty one years to breeding, promoting and importing quality performance gaited Marchadors that represent the highest breed standards of the official association and registry in Brazil”, states Linda. 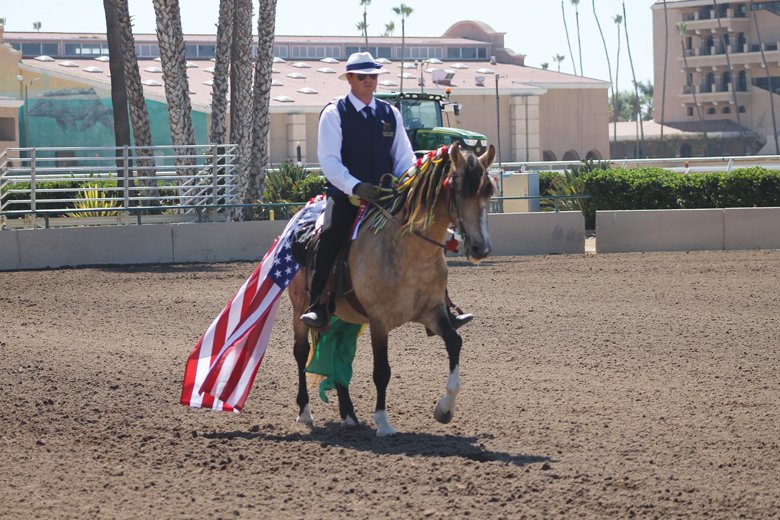 As Daniel describes his experience, “in tune with a long family tradition, I started my career in horses training Quarter Horse barrel horses at Stenerson Ranch and learned everything I could from my Aunt Linda Stenerson who won the National Barrel Horse Association World Championship in 2007. In 2018, I won my division in my NBHA Chapter and qualified for Nationals in my novice year. My love for horses and training led me to work with off-track thoroughbreds for flat work and jumping in addition to breeding my Aunt’s champion Quarter Horses. When I was approached by Linda Holst and asked to train her horse, I had never heard of this breed and neither had any of my trainer friends. As she warned, I became hooked and began a journey with Rancho Linda Marchadores that has changed my life and focus as a trainer. I have never worked with a breed so intelligent and responsive or ridden such a comfortable gait. From that point on I have been determined to promote and show off Mangalarga Marchadors”. 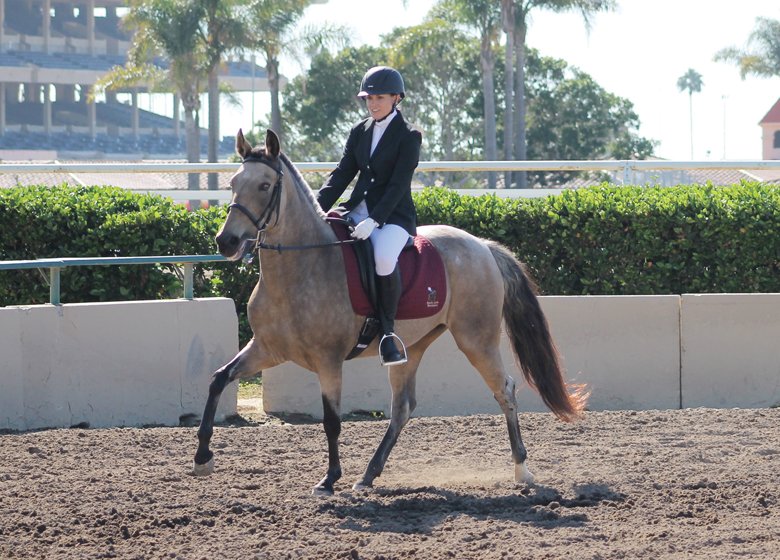 With his extensive show experience, Daniel met with SCHC show producer Lance Bennett and Rancho Linda Marchadores sponsored numerous classes that would show off the breed attributes in a competitive manner. For a relatively unknown breed, the Mangalarga Marchador horses made an impressive showing at the Del Mar Labor Day Classic held on September 17-19 2021. “Fancy” should be the name of this show comprised of American Saddlebreds, Morgans, Hackney Ponies, and Friesians. Rancho Linda Marchadores showed in halter/in hand, parade and under saddle classes, delivering the “Wow Factor” with spectacular buckskin stallion Batuque De Miami age 26 years, blue roan mare Laponia Trimonte age 28, and offspring black mare Ariana, palomino mare Diva, buckskin roan Gigi, and buckskin mare Bella. Riders from Stenerson Ranch were excited to show them off in their classes. 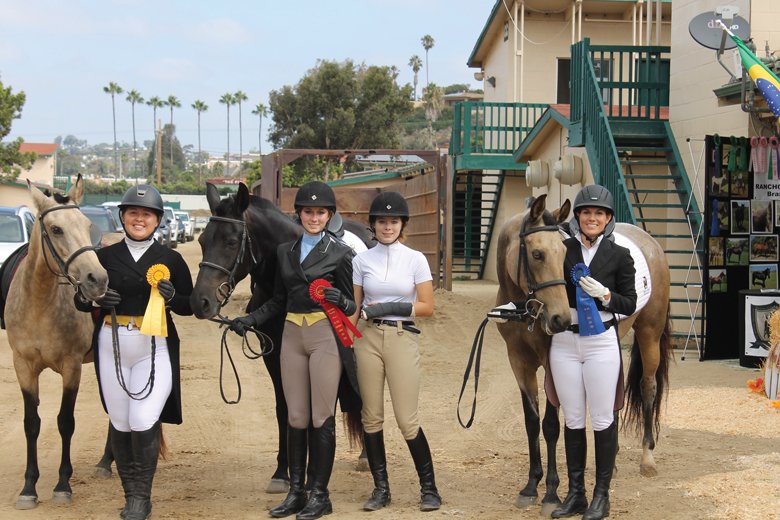 There are over 500,000 registered Mangalarga Marchador horses in Brazil, making it among the most numerous breeds of riding horses in the world. They are considered an Iberian breed and are known for having either a natural diagonal gait (called Batida) or a lateral four beat gait (called Picada), with both gaits having a brief moment of triple hoof support although in a different sequence. Their natural walk is rhythmic, their canter is a dream and they gallop. As a breed their disposition, carriage and versatility, whether on trail for pleasure riding or for their ability to be trained in dressage or jumping that makes the Mangalarga Marchador a wonderful sport horse and a joy to own!

For Daniel Pulliam, “When I teamed up with Linda Holst, I was given the best start possible with the Marchador horses from Rancho Linda Marchadores. Together, we are working non-stop to build the best breeding and importing program and I’m excited to see where this journey will take us with these majestic horses.”