The Independence Day holiday means celebration time for the nation, and in St. Paul, Oregon, the party involves rodeo.

Dubbed “the Nation’s Greatest Fourth of July Rodeo,” the St. Paul Rodeo kicks off June 30 and runs through July 4, with nearly 650 cowboys and cowgirls descending on St. Paul, to compete for the prize buckle and cash winnings.

Among those rodeo contestants are veterans and rookies, world champs and the competitors who rodeo as a hobby.

Foss, Terrebonne, Ore., has qualified for the Wrangler National Finals Rodeo four times in his career (2013-2015, 2019) but his rodeo competition has been slowed this year, due to a back injury.

Cortisone shots have helped, and he’s hoping to kick off his rodeo season with Cowboy Christmas, the rodeos surrounding the Fourth of July, run. Foss is currently ranked in the top fifty in the PRCA world standings.

Cano, of Carlton, Oregon, is in his first year of PRCA competition.

He got his first taste of the sport while riding at the junior rodeos held in St. Paul, when he was nine years old.

He attended the St. Paul Rodeo as a kid with his family, mom Kim Cooper and dad Gabriel Cano. “I grew up watching that rodeo, going to every performance,” he said. That’s what gave him the bug to rodeo, in addition to watching the PBR bull riding on TV.

Cano credits his mom for encouraging him to rodeo. “She’s super supportive, one of my biggest fans,” he said. “She’s trucked me up and down the road these last couple of years.”

Cano loves St. Paul. “It’s where I watched live action rodeo for the first time. It’s a special place for me and my family.”

The Miles City, Montana man is ranked sixth nationwide in his event, and St. Paul will be one stop among many for Cowboy Christmas. He and his rig will be in Prescott, Ariz. on June 28; Oakley, Utah June 29; take an all-night drive to St. Paul for competition on June 30, then Cody Wyoming July 1; Ponoka, Alberta July 2, and Red Lodge and Livingston, Montana on July 4.

He’s aboard a six-year-old sorrel gelding named Smoke who is new to the rodeo trail. His horse last year, Beyonce, is in the breeding barn but will be back to the rodeo trail in Ponoka, where Meged will ride her.

Meged loves coming to St. Paul. “It’s a heck of a rodeo with a lot of money added,” he said. “It’s a cool rodeo, a big arena with trees in it. Everybody wants to go there.”

The St. Paul Rodeo takes place this week and weekend, June 30-July 4, with performances nightly at 7:30 pm and a 1:30 pm matinee on July 4. Fireworks follow each night’s rodeo. The annual St. Paul Fourth of July parade takes place at 10 am.

Tickets are available online at StPaulRodeo.com and at the gate. They range in price from $20 to $26. 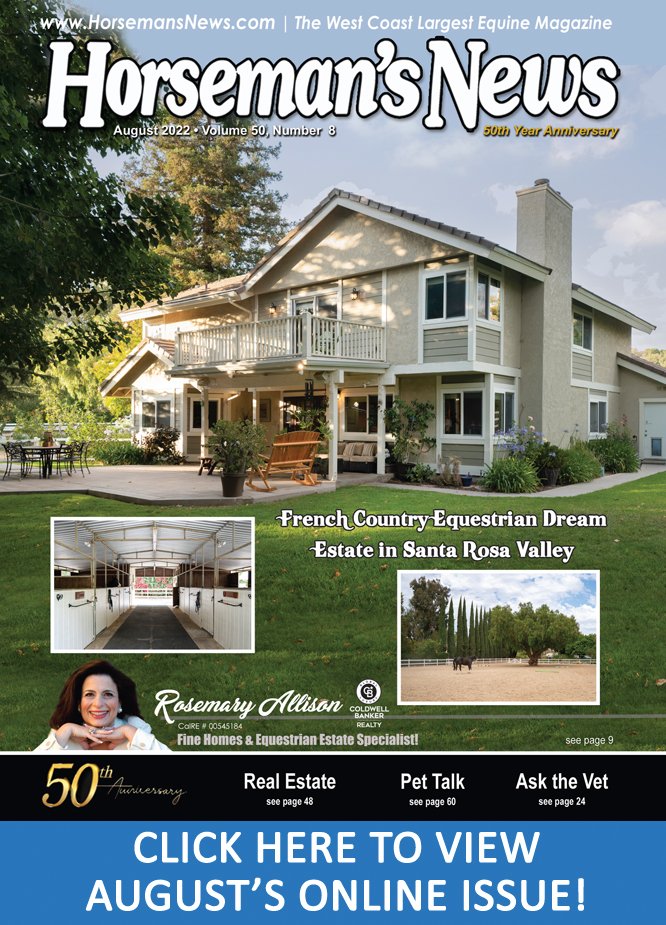