The Science Behind Cavallo Hoof Boots

The study focused on surface area, force, and pressure exerted on horse’s hooves while traveling on the hard surface of asphalt. The Scientists used FujiFilm imaging to determine the amount of pressure felt in the horse’s hooves. This film procedure allowed the scientists to see dynamic pressure through color mapping. 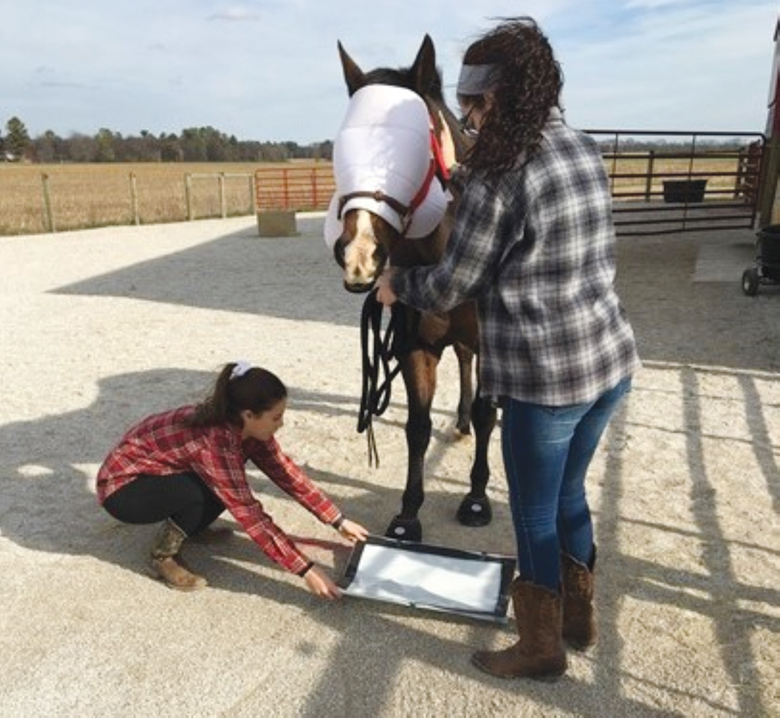 “The Cavallo Hoof Boots protected the entire hoof itself, which we thought was very beneficial, especially over some other types of hoof protection, such as horseshoes,” Dr. Gill said. “We also found that the tread of the Cavallo Trek Hoof Boots was thicker and would provide more space to contact with the ground than a metal horseshoe.”

“We found that the Cavallo Trek Hoof Boots was significantly lower in pressure than the other two treatments,” Gill said. “And this is what we expected from our data. We would have expected that the Trek Boots would have been lower —especially with a hard terrain. This was good news for what we were expecting to see. 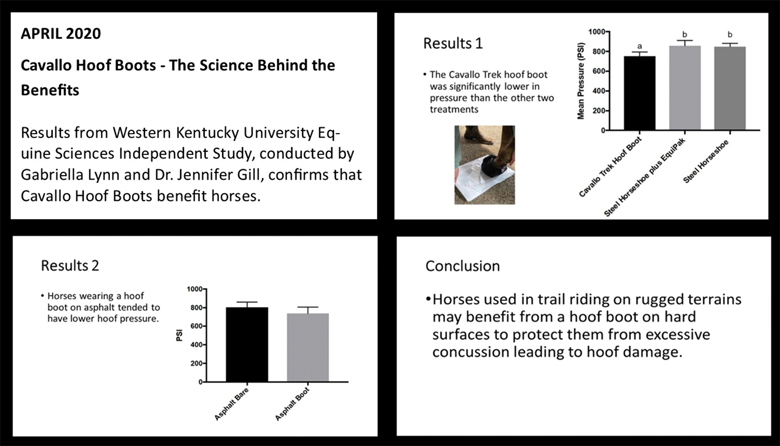 The Research is Clear

“Based on this result, we would say that horses would have better traction in the Trek Boots and be better able to dissipate those forces and pressure because of the increases in surface area,” Gill said.

Gill says the research is clear that horses are helped when wearing Cavallo Hoof Boots. “In conclusion, horses ridden on hard surfaces may benefit from Cavallo Trek Hoof Boots to mitigate damage to the foot,” Gill said. “We’ve found this to be very positive and confirm our other results with barefoot horses. But now we’re also looking at other forms of protection. The Cavallo Trek Hoof Boots is looking to be the more positive outcome and a more positive choice.” 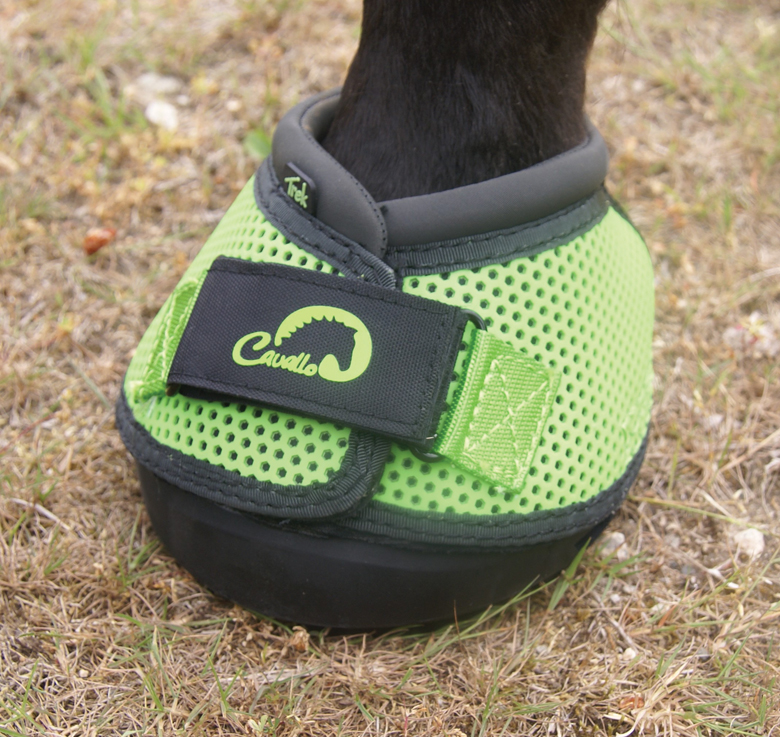 Gill finishes, “we believe that hoof health is very important to the athletic horse’s career and taking the best care of a horse’s feet is of primary importance. We really do stress that. It’s so important to take very good care of your horse’s feet to live happy, sound lives. Hoof boots may play a vital role in achieving soundness in the athletic, barefoot horse. It’s an option that is available to horse owners out there and can be very good for horses that are ridden on harder terrains.” 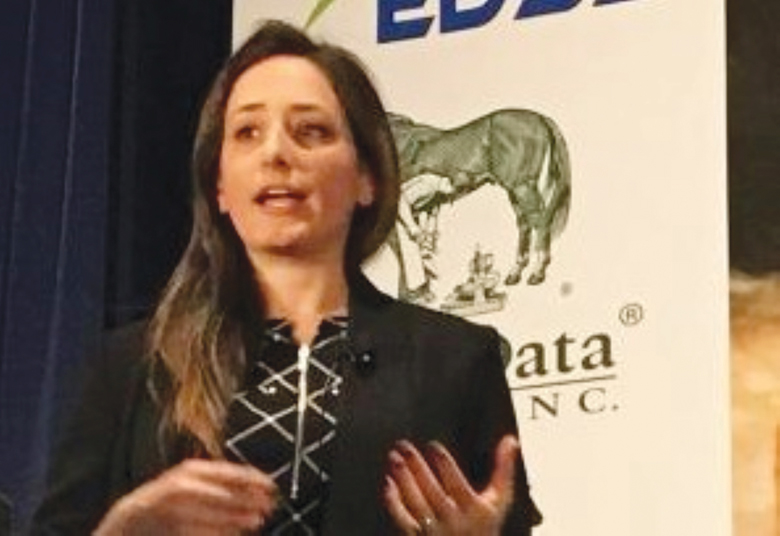 To watch Dr. Jennifer Gill’s full video report and to find out why Cavallo Hoof Boots were chosen for the study, visit the