While Potomac Horse Fever (PHF) is not common in the southern United States, uncharacteristic weather and flooding can potentially change that. PHF typically occurs in the late spring, summer, and early fall months, when temperatures are warmest.

Potomac horse fever, which first appeared in the United States more than 20 years ago, is caused by the bacterium Neorickettsia risticii. Other names for PHF include equine monocytic ehrlichiosis, equine ehrlichial colitis, and Shasta river crud. 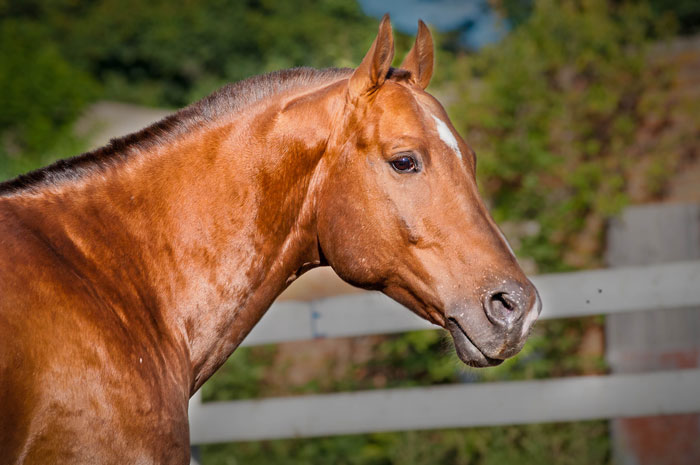 The initial clinical signs of PHF can be subtle. Thus, it is important to know what is normal for your horse and respond quickly to any changes in his normal behavior. In the very first stages of the disease, horses are anorexic, febrile (feverish), and depressed. Intestinal sounds are also decreased. These signs might be followed by diarrhea, which can also cause some mild colic signs. Some horses might develop laminitis, and pregnant mares are at risk for abortion. Other complications include toxemia (toxins in the blood), ileus (decreased intestinal motility), more severe colic signs, and dehydration.

Diagnosing PHF is tricky. Very often veterinarians begin treating a horse based on clinical signs, and if the horse responds to treatment then the likely cause of illness is PHF. Generally, veterinarians use intravenous (IV) oxytetracycline (an antibiotic) as an initial treatment. This can be administered in the field if the case is mild. 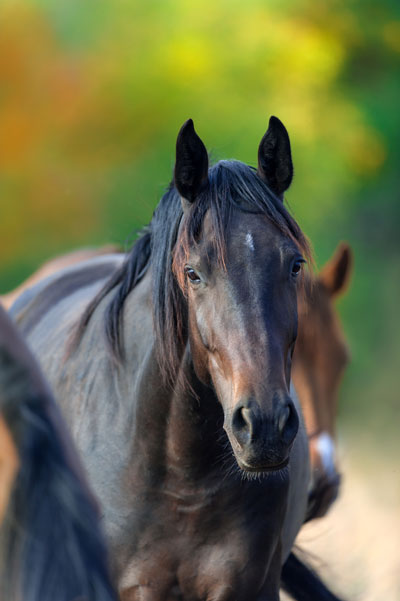 The condition is not contagious horse to horse; however, other diseases with similar clinical signs as PHF (such as salmonella) are contagious. So until the cause of illness is known, take hygiene and biosecurity precautions such as separating the sick horse from other horses, washing hands after working with each horse, using disinfectant footbaths, and not sharing grooming equipment among horses, especially if one of them has diarrhea.

While there are several tests for PHF, PCR (polymerase chain reaction, which looks for and identifies the bacteria DNA in white blood cells or manure) tests are considered the most sensitive. Veterinarians recommend testing for other potential causes of illness, as well. Other noncontagious diseases that cause similar clinical signs as PHF include colitis (an inflammation of the colon), primary colic (from an intestinal displacement or obstruction, or dietary changes), or peritonitis (inflammation of the membrane lining the abdominal cavity).

At this point all you might want to know is how to prevent your horse from ever getting PHF. A vaccine is available, but its exact level of protection is unknown. However, it is still safe and has fewer side effects than the disease itself. Consult your veterinarian to determine whether it is common practice or recommended to vaccinate against PHF in your area. Key in PHF prevention is decreasing your horse’s exposure to PHF vectors. Restrict horses’ grazing near creeks and other bodies of water during summer months. Use preventive measures in your barn to decrease fly and other insect populations, and keep your horse’s food covered. Remember, your veterinarian is the best resource for your horse’s health and care: Don’t hesitate to contact him or her if you have questions or concerns.

About the author: Eleanor Lenher, DVM, is a graduate of Colorado State University, College of Veterinary Medicine and Biomedical Sciences, and works at Countryside Veterinary Clinic in Richmond, Va.