Americans flocked to line up financing for home purchases as rates for home loans remained favorable, suggesting the recent housing downturn may be easing. 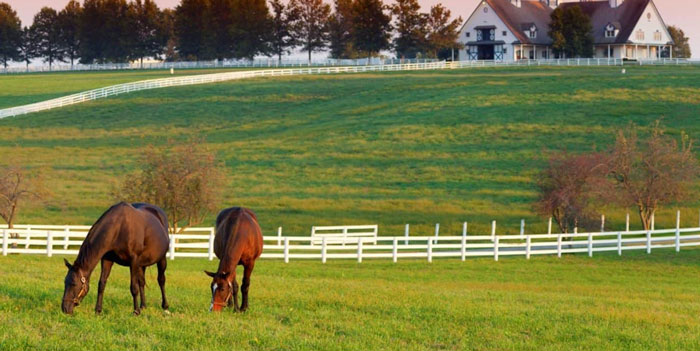 The 30-year fixed-rate mortgage averaged 4.45% in the January 17 week, mortgage guarantor Freddie Mac said Thursday. That was unchanged during the week, and still at a nine-month low. The popular product hasn’t managed a gain in over two months.

Those rates don’t include fees associated with obtaining mortgage loans.

Even as mortgage rates have declined or stayed steady over the past few months, Americans have applied for home loans in droves. In the most recent week, mortgage purchase applications hit the highest level since April 2010, the Mortgage Bankers Association said Wednesday. (Refinances are also higher; the share of all mortgage applications for refis was at a one-year high.) 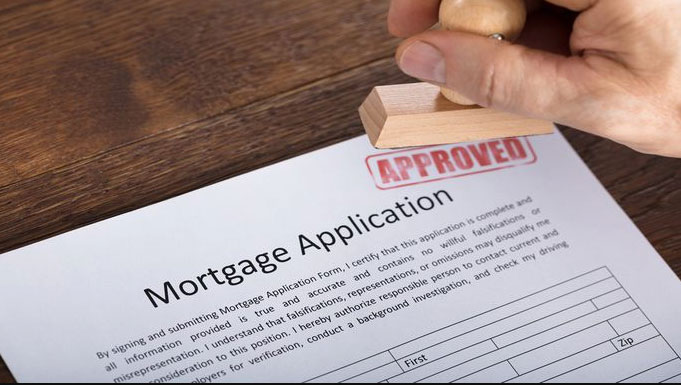 Other signs have also pointed to steady, if less frenzied, demand from home shoppers. Home builder Lennar Corp. said earlier in January that December had brought “increased folks willing to buy.” And anecdotal evidence from around the country suggests some buyers were holding their breath until after the midterm elections.

Fixed-rate mortgages—which made up 91% of all applications in the most recent week—track the 10-year Treasury yield, which has benefitted from more dovish signals from the Federal Reserve and the stock market sell-off.

As Sam Khater, Freddie’s chief economist, put it, “interest rate-sensitive sectors of the economy, such as consumer mortgage demand and homebuilder construction sentiment, are on the mend, which indicates that lower interest rates are beginning to have a positive impact on some segments of the economy.”

The big question now is what kind of spring selling season would-be buyers will face. Will increased rental supply make buyers less frantic to find a home than in past years? Will more current homeowners be willing and able to list their homes for sale?