The new decade has kicked off with a fairly stable interest-rate environment for home loans.

The 30-year fixed-rate mortgage averaged 3.72% during the week ending Jan. 2, down two basis points from the previous week, Freddie Mac. 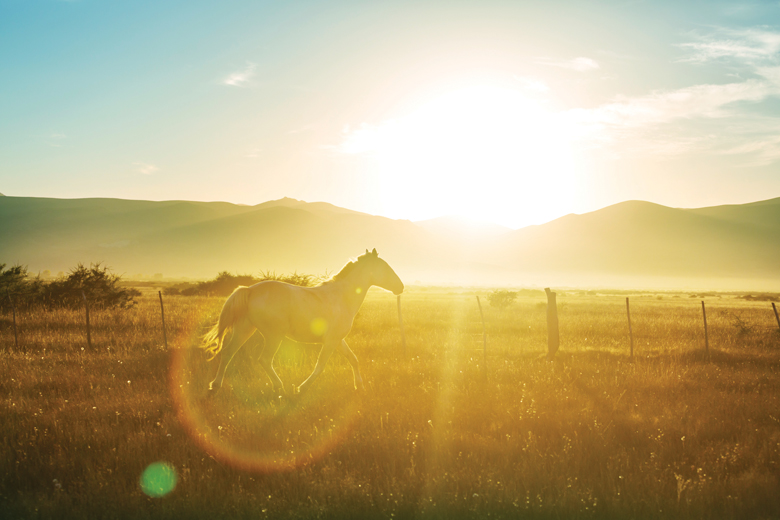 Overall, mortgage rates started off 2020 roughly 80 basis points lower than they were at the start of 2019. “The stability is welcome news after the interest rate turbulence of the last year, which caused a slowdown in the housing market and other interest rate sensitive sectors,” said Sam Khater, Freddie Mac’s chief economist.

If rates remain around historic lows, then that could mean that spring will come early for the home-buying market. “As mortgage rates remain favorable, buyers are likely to get a head start on the spring shopping season in the first couple months of this year,” said George Ratiu, senior economist at Realtor.com.