While traveling with your horse to shows, trail rides and vacations in the hot sun this summer, it is essential to keep your horse healthy in the back of the your trailer. Getting to your destination point with a horse that is over tired and dehydrated could spell disaster. Take on these few tips from horse people who’s advice could save time and stress.

“While the horse does run the risk of overheating during exercise on a hot day, he’s fortunately blessed with a phenomenal cooling ability. He has a large surface area covered with sweat glands, which enables him to cool by evaporation. He also circulates large amounts of blood close to his skin’s surface, which enables him to cool via heat convection when the air temperature drops. Water-and plenty of it-is necessary to keep his cooling systems up and running.”

Check for dehydration. First, do the skin pinch: Take a fold of skin on your horse’s neck between your thumb and forefinger, and release it. It should go flat in 1 to 2 seconds. If it doesn’t, he’s dehydrated. Second, check his gums: They should be pink and moist, not gray and/or dry. If he fails these tests, he needs more water-now. Immediately take time out, cool him down, and see that he drinks. 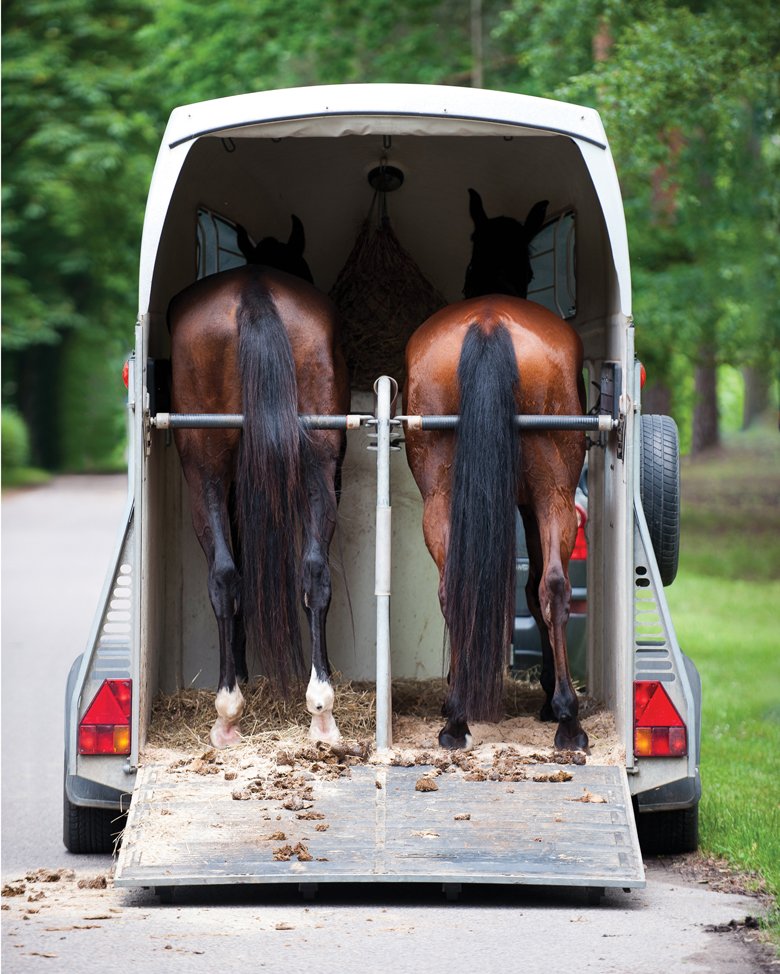 Robert M. Miller, DVM says rest stops and your own water has tremendous positive effects.“It is not necessary to unload horses every three or four hours on long hauls, but you do need to stop at these intervals, allowing at least a half-hour of rest before resuming. All the time the trailer is in motion the horse is alternating the weight on his legs, straining and exerting himself as he balances and rebalances with the shifting footing. He’s getting plenty of exercise through all that; what he needs periodically is to stand still for a while.”

Concerning feed and water, Robert M. Miller, DVM goes on, “The most important consideration, especially on long hauls and even more so in warm weather, is to be sure that traveling horses stay hydrated. Horse haulers who take along containers of water from home are not being silly. Horses are very suspicious of unfamiliar water, and some of them will dehydrate dangerously before they’ll drink water that has a strange smell. 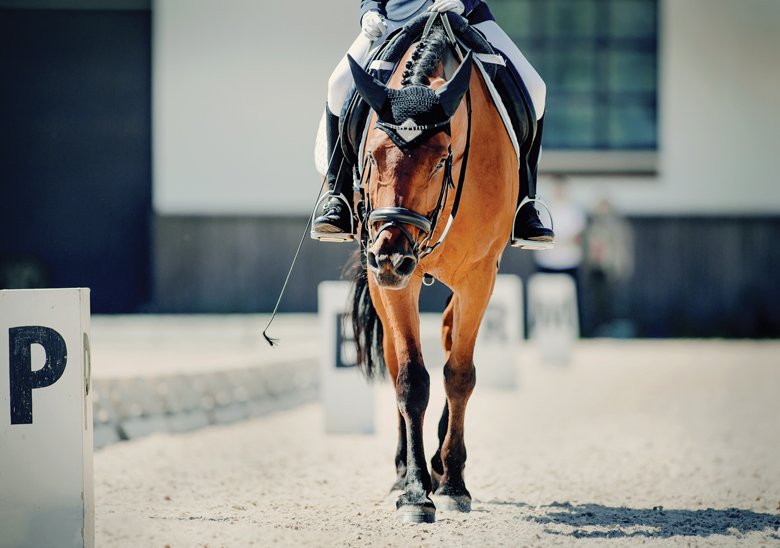 He says, “Feeding is the exact opposite: Don’t overdo it. The only transportation-related colic I’ve had in my own animals occurred when a young mule overloaded on alfalfa hay while I hauled her to a branding a half day’s drive from home. When I got to the roundup, I had to call a veterinarian because I didn’t have the necessary equipment and medications. How humiliating. In general, avoid excessively rich feeds, such as alfalfa and grain, for horses being hauled two days or longer. Grass hay is safe, and some bran may be useful to keep the intestinal tract open.”

Keeping a close eye on your horse, with plenty of water and rest will get you and him to your destination in one hydrated piece. 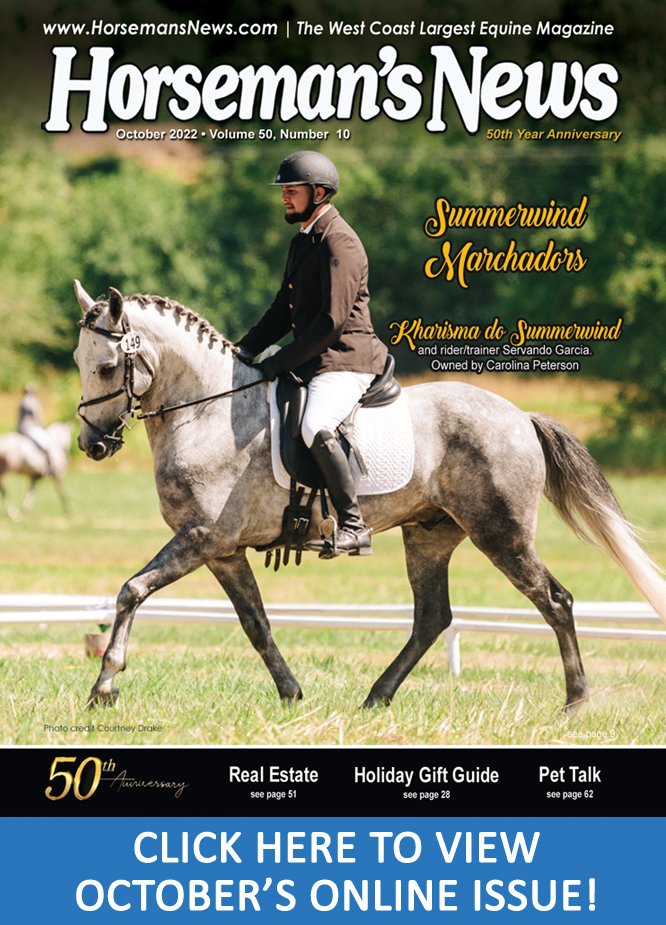