Brucella canis, a strain of brucellosis that can be carried by dogs, is one of the leading causes of canine infertility.

The highly contagious, and often underrecognized, bacterium can lead to abortions,  stillborn puppies, testicular abnormalities, and failure to conceive, but can also cause back pain and inflammation of the spinal column in dogs.

Dr. Angela Arenas, an assistant professor in the Texas A&M College of Veterinary Medicine & Biomedical Sciences, recently published an article in Emerging Infectious Diseases that explores the impact of Brucella canis on both dogs and humans. 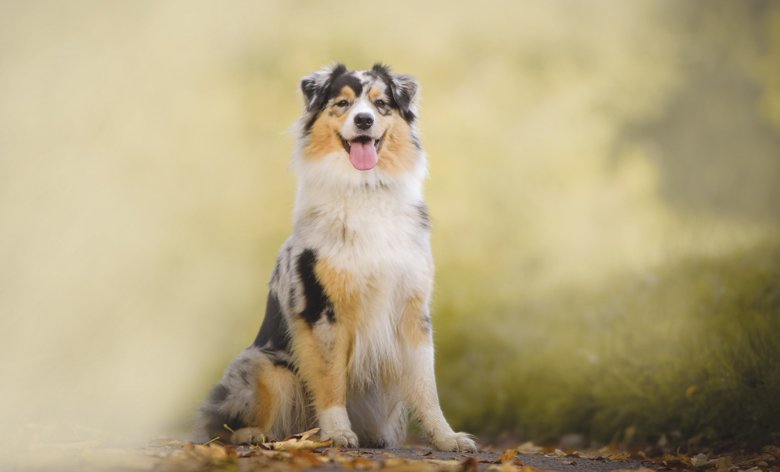 Arenas, the study’s lead researcher and a Diplomate of the American College of Veterinary Pathologists, said that humans infected with B. canis may experience flu-like symptoms such as malaise, recurrent fever, muscle pain, and a decreased appetite. Long-term effects of brucellosis include arthritis and chronic fatigue.

“There is certainly no cause for alarm, but those who come in direct contact with reproductively intact dogs or their tissues such as animal shelter caretakers, dog breeders, veterinarians, and laboratory workers, especially those in bacteriology labs, are at a higher risk of exposure,” Arenas explained.

Others at a higher risk of infection include those with compromised immune systems and children. An average, healthy adult typically would not contract the disease unless they were exposed to high-risk events such as helping during delivery of puppies.

Although the bacterium is believed to spread through urine, blood, or reproductive secretions in dogs, it is still unclear exactly how prevalent the disease is within the dog population, which makes it difficult to assess the risk to public health, according to Arenas.

For dogs, several diagnostic tests are commercially available. If a dog has a positive test, it should be isolated and retested at four weeks. Diagnosing B. canis in people is difficult because there are no tests available. Treatment in dogs is also difficult.

Arenas urges those who work in close proximity to reproductively intact dogs to always practice good hygiene including wearing gloves when assisting with whelping or breeding and washing your hands thoroughly after potential exposure.

“The best prevention for Brucella canis is good hygiene after handling any potentially infectious materials from infected dogs such as aborted puppies or placenta, semen, blood, and urine from dogs that have exhibited reproductive failure,” said Martha Hensel, a doctoral student who worked on the project. “If someone thinks they may have signs of brucellosis after handing any infectious materials then they should consult their physician immediately.”

Likewise, the best prevention for B. canis is to buy your pet from a trusted source and have your pet tested before coming into contact with other pets. For owners of reproducing dogs, prevention is possible through routine screening and by quarantining any new animal for 8-12 weeks, testing them at the beginning and end of the quarantine period, before introducing the new dog.

Pet Talk is a service of the Texas A&M College of Veterinary Medicine & Biomedical Sciences.