Many horses become wary of the bit and find ways to avoid being bridled because they’ve had their mouths hurt from the bridle being taken off incorrectly, allowing the bit to hit their teeth. Taking the bridle off is something most people do without thinking and oftentimes rush through the process because they’ve finished their ride and are ready to put the horse up and get to the house. When you rush you either don’t take the time to do your job properly or you don’t think about what you’re doing. 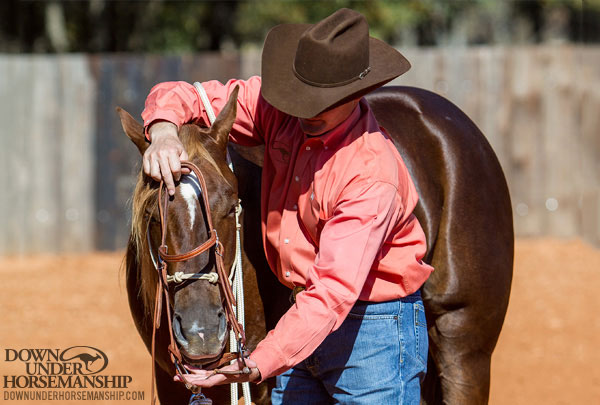 It’s very easy to take the bridle off incorrectly; carelessly pulling the headstall over the horse’s ears and dragging the bridle off his face. When you just pull the bridle off the horse’s face in this fashion, you don’t give him a chance to drop the bit out of his mouth, which means the bit hits his teeth, causing discomfort to his gums and soft tissue. A lot of horses develop bridling problems because of this.

When you’re taking the bridle off, think about what you’re doing and give the horse a chance to spit the bit out of his mouth. Slip the headstall off his ears and then hold it against his forehead and slide it down his face. This will allow the bit to glide over his tongue and out of his mouth without hitting his teeth. 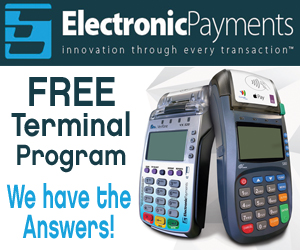