Home builders are applying for permits to build houses in the “exurbs” more than any other area of the country, another sign of how the housing affordability crunch is driving consumer and industry decisions. 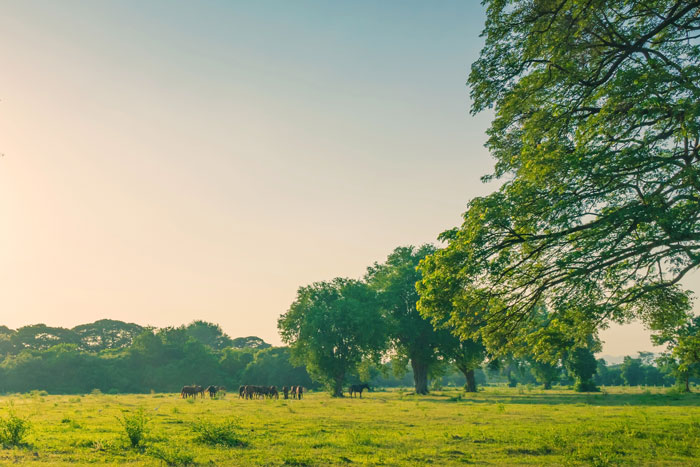 Exurbs, which the National Association of Home Builders defines as outlying counties of large metro areas, were the only region of the country that had net year-over-year growth in single-family permits in the first quarter, the industry group said.

In the exurbs, year-over-year permit growth was just 1.6% compared to a year before. It was a tepid quarter: there were declines in every other category. But NAHB has tracked the four-quarter moving average of permit applications back to 2016, and the exurbs have consistently had among the strongest interest from builders.

That may seem worrisome. Exurban areas like the Central Valley of California were some of the poster children of the housing bust a decade ago. House-hunters were priced further and further away from where they worked, and when jobs dried up, it was impossible to pay the mortgage. The far-flung communities where they’d been able to buy became some of the most distressed in the country.

NAHB Chief Economist Rob Dietz is reluctant to characterize the recent outward migration as good or bad. “In order to gain access to single-family homeownership, people are choosing to pay through longer commutes,” Dietz said in an interview. Buyers have other options, Dietz points out, like townhouses in closer-in areas.

Still, he acknowledges it’s worth watching the many ways the lack of affordability is shaping — or reshaping — the housing market. 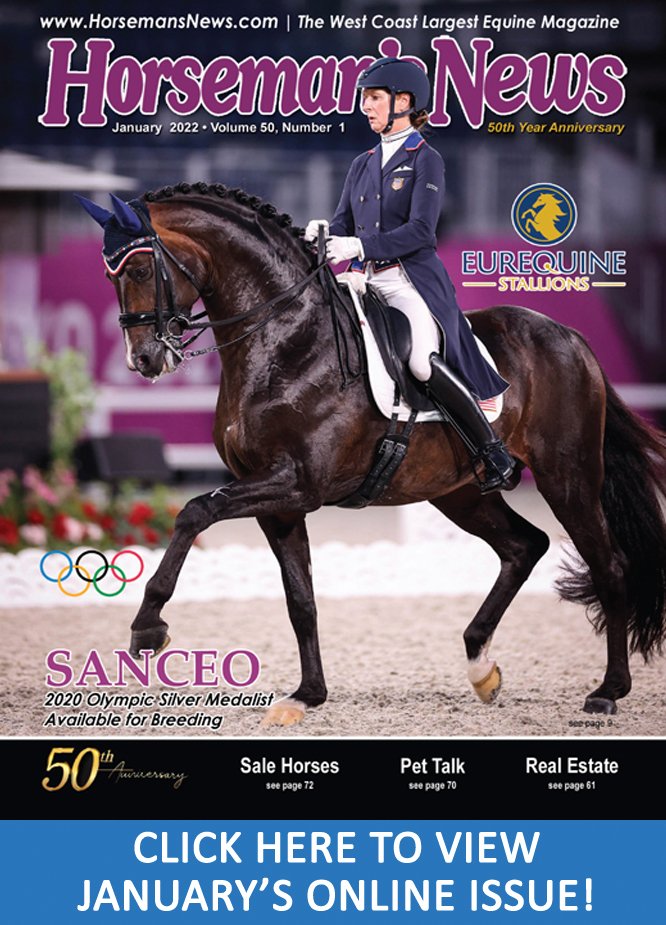 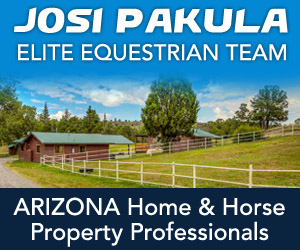 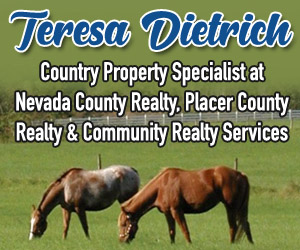 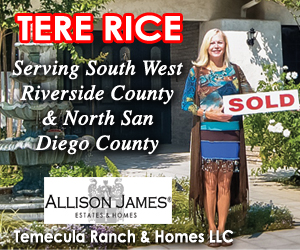 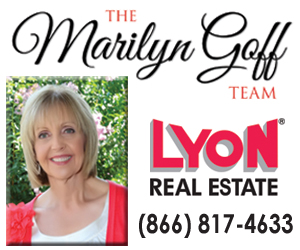 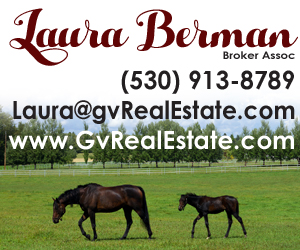 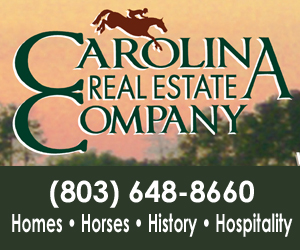 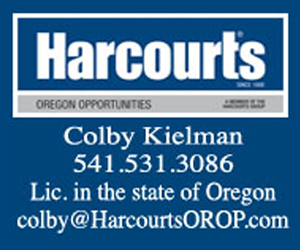